The Rt. Rev. Frank S. Logue began his ministry as the 11th Bishop of the Episcopal Diocese of Georgia on May 30, 2020. At that time he had already served two decades in the Diocese as first a church planter and then as the assistant to the previous bishop.

Born in Montgomery, Alabama, where he lived for 6 years, Frank Logue grew up in Marietta, Georgia. A 1984 graduate of Georgia Southern University, he worked as a photographer for two small daily newspapers in Georgia— the Warner Robins Daily Sun and the Rome News-Tribune. Frank married Victoria Steele in 1985. The Logues hiked the entire 2,150-mile Appalachian Trail in a single six-month long hike in 1988. Three years later, after he worked as an Art Director for a non-profit, Frank and Victoria went full-time as freelance writer-photographers, writing books, and magazine articles. Their daughter, Mary Griffin Logue, was born in 1991.

In 1995, Frank responded to a long-felt call to ordained ministry. He entered Virginia Theological Seminary in the fall of 1997. While there, he worked as a seminarian at two area churches, including assisting with the creation of a new Episcopal church—Church of the Spirit in Alexandria, Virginia. He also took part in summer internships with the Anglican Church in Tanzania and St. Elizabeth’s Hospital, a large mental hospital in Washington, D.C. In 2000, Victoria, Griffin, and Frank moved to Camden County, spending 10 years starting King of Peace Episcopal Church and its preschool. From 2010 until becoming Bishop of Georgia in 2020, he assisted Bishop Scott Benhase in overseeing the clergy and congregations of the Diocese of Georgia as Canon to the Ordinary. He was elected to become the 11th Bishop of Georgia on November 16, 2019. 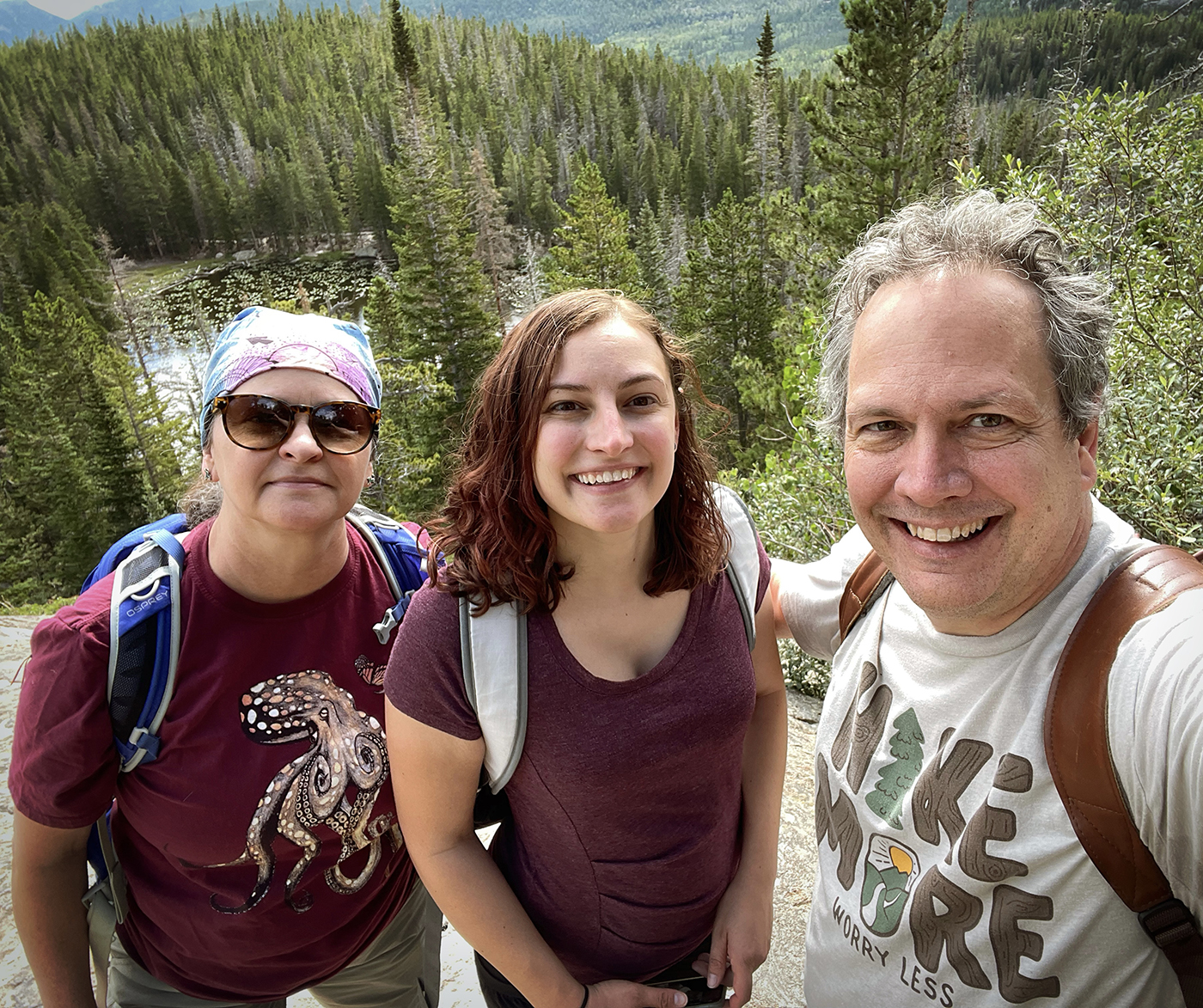 The Logues have been actively involved in the Episcopal Diocese of Georgia for more than twenty years. Victoria served two 3-year terms on Diocesan Council and as a Deputy to the 2012 General Convention. Victoria and Frank have led spirituality retreats in the Diocese of Georgia. Griffin served on the Diocesan Youth Commission and was involved in many diocesan youth programs and the campus ministry at what was then Armstrong State University. Griffin now lives in Phoenix, Arizona, where she is in a four-year program toward a Doctorate in Veterinary Medicine at Midwestern University. Victoria continues to work as a writer and author. Frank and Victoria co-authored a Lent devotional, A Spring in the Desert, for Lent 2020.

Sermons
You may see videos of his sermons online here: Bishop Logue’s sermons on YouTube